Today I finished the first draft of my newest novel. It was a struggle. By far the most difficult experience I had writing a novel mainly because I didn’t feel confident in myself. When I started writing last December, Open was about to hit the market, and my next novel, Gray Lines, had been accepted and given a release date of November 7, 2022. The perfect recipe to tackle my next novel with confidence, right?

Maybe it was nerves about releasing Open during the pandemic. I wouldn’t be able to do much in-person promotion and wasn’t sure how that would work. Maybe it was the winter months, dragging me down. My entire family hit with COVID. Depression from saying goodbye to the characters in Gray Lines, whom I loved like family.

Whatever the reason, every time I thought of a new idea, I wasn’t a hundred percent sold. I’d sit down at the computer, start writing, but I’d inevitably think, I don’t want to spend the next year being part of this world. Because that’s what writing a novel is like: moving in together. You need to be committed. Sign the lease, agree to put up with their moods, and hope that you have more fun times than not.

About a month later, I was in the shower and an idea hit me. I rushed to my office, intent on getting my thoughts down immediately. The idea captured me and terrified me. Probably more terror if I’m being honest, because the idea was a thriller—a genre I always admired, enjoyed reading, and dreamed of writing. Could I pull it off? A voice in my head immediately shot it down, You can’t write a thriller, you write relationship books. But the idea wouldn’t let me go. The characters were taking up space in my head, demanding I give them air time. My dreams included the setting. I found myself coming up with plot points while watching my kids play sports.

The pages filled up, but the uncertainty stayed. With two books out, another accepted by my publisher, shouldn’t I be beyond these thoughts? My writing group assured me otherwise. My “coach” gave the most logical advice: Stop thinking of it as a thriller! It’s a book about relationships, but it’s also suspenseful. Just like all your other books. Then she recommended reading Bird by Bird by Anne Lamott. Reading it as I wrote felt like I had my very own cheerleader in the corner of the room, one that shot dirty looks at Ms. Negativity whenever she voiced her opinion. Every time I stressed or worried that all the words I wrote would turn out to be useless, she encouraged me to keep going. First drafts are supposed to be bad. She reminded me that I’d been here before, that I was a hard worker, had edited my other three books until something magical was born. I could and would do it again.

Most of all, reading Bird by Bird and talking with my writing group reminded me how important it was to trust the process. Trust myself. Some days I wrote two-thousand words. Other days a hundred. Some days I was sure I was on the brink of genius. Other days, I was convinced my second-grader could write more inspired sentences. In the end, I finished draft one. Ninety-some thousand words that I can now edit, tinker, dream, and all-around obsess about, in the hopes of once again creating something magical for my readers. Much work lies ahead, but, right now, it feels pretty great to have challenged myself to try something new, fought back my demons, and come out the other side with a “thrilling” new novel. 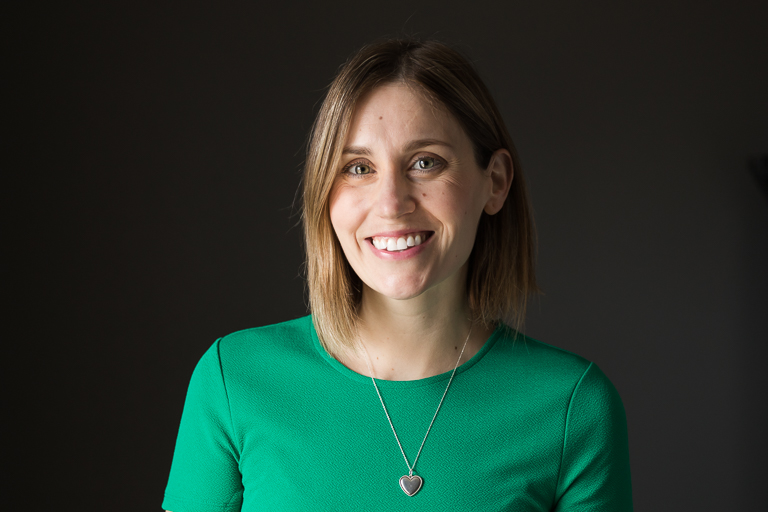 Releasing “Open” into the World

Know the News as it Happens: